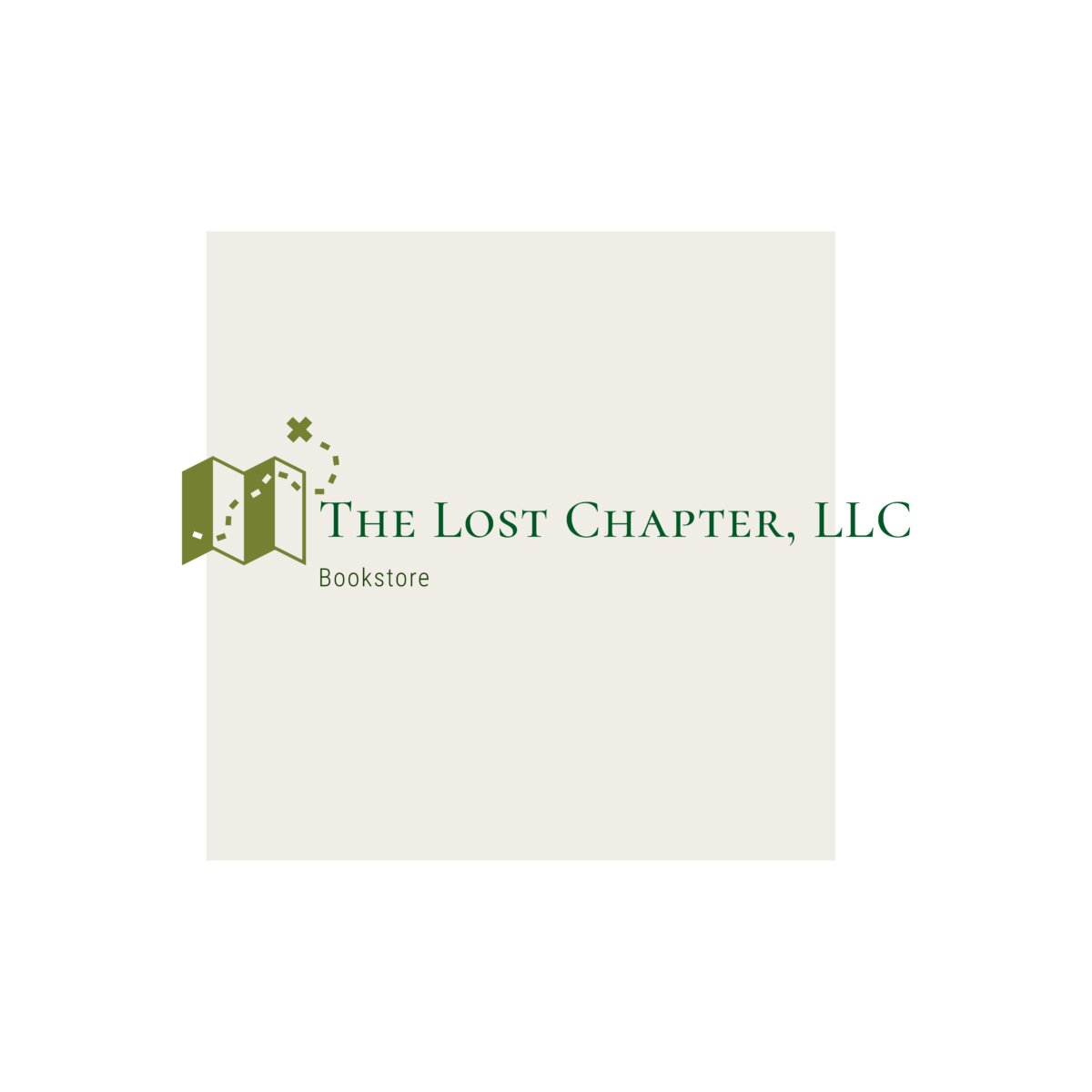 From T.M. Logan, the bestselling author of Lies, comes 29 Seconds, a sensational new thriller that explores what happens when a split second thought of revenge takes on a life of its own.

“Give me one name. One person. And I will make them disappear.”

Sarah is a young professor struggling to prove herself in a workplace controlled by the charming and manipulative Alan Hawthorne. A renowned scholar and television host, Hawthorne rakes in million-dollar grants for the university where Sarah works―so his inappropriate treatment of female colleagues behind closed doors has gone unchallenged for years. And Sarah is his newest target.

When Hawthorne’s advances become threatening, Sarah is left with nowhere to turn. Until the night she witnesses an attempted kidnapping of a young child on her drive home, and impulsively jumps in to intervene. The child’s father turns out to be a successful businessman with dangerous connections―and her act of bravery has put this powerful man in her debt. He gives Sarah a burner phone and an unbelievable offer. A once-in-a-lifetime deal that can make all her problems disappear.

No consequences. No traces. All it takes is a 29-second phone call.

Because everyone has a name to give. Don’t they?

Be the first to review “29 Seconds” Cancel reply

Get product updates, discover local businesses, and stay up-to-date on all things Shop Wyoming by joining our email list!